The old expression, “You never know a person until you live with them” has broad application. It definitely applies to living places as well. When I first saw this 25 acres it was at the end of one of the most breathtakingly beautiful drives I’ve ever taken. I felt like I was in Switzerland. So green. Enormous trees. Around each curve of the road a view of snow-capped mountains.

This drive followed months merging into years of looking for property in this area. There was simply nothing that could work for us. Yes, prices were through the roof, but as a Californian I’m bulletproof when it comes to housing prices. Price was not the problem. There just wasn’t anything available. So, when 25 acres of waving grass bordered by some of those enormous trees and those snow-covered mountains behind the trees became available, I said yes. The house? Iffy. But, huge. Surely we can make it work. After all, we started with 320 acres of forest and came up with heaven. Some hermitages, some tiny houses, down the road an actual meditation hall. We can do this.

Actually, we can’t. And, the primary reason for that is one we could never have anticipated. The weather. It turns out that being about 2K feet up from the city of Sequim, which is at sea level, alters the climate dramatically. During the entire winter this property was 8-10 degrees colder than the folks down the mountain. The result is that I was snowed in for a large part of that very cold winter. In the mountains, in the snow, with very big trees, is difficult for powerlines, and thus the power went out with kind of alarming frequency. Not being able to get in and out on snowy, icy roads, not having electricity, made for a blissful practice period, one that I would not have missed for the world, but does not lend itself to a location for people to come for retreat. Plus, even in the good weather, we wouldn’t be able to have people here because after months of conversation with the county, they refuse to budge on any “development” whatsoever on property in the county. They want all expansion to be within the city limits and for the country to remain large acreage. Understandable.

This, of course, could be perceived as a calamity if we weren’t people of faith. We’ve pinned all our hopes and dreams on this property, we’ve moved nearly 40 years of Monastery/practice accumulation into the garages and every other spare inch of space, and it’s not going to work? Well, what now?

We see a for sale sign in Sequim. What’s behind it looks intriguing. Off the street. Lots of trees. (More waving grass!) A call, a wonderful person describes the offering, a date is made to look at it—love at first sight!

I know, you could be thinking, “But wasn’t that the reaction to the 25 acres?” No, it wasn’t. The views, yes. Grandmother Mountain is exquisite. But, no. It definitely wasn’t love at first sight. (More like a blind date or an arranged marriage, neither of which was perfect, but one is hopeful.)

And, perhaps this new spot won’t be perfect either. We shall see. All we know is that this is where we’re being guided. Every door has opened in front of us. It’s 4+ acres inside the city limits. There’s a creek behind it, a city park of Olympic National Park quality trees on one side, vacant land on the other side, and a good buffer between us and the street. It’s bare except for a dilapidated garage that has legal electricity. It’s in the city so has city water and sewer. And, the city is quite open to what we might want to do.

How do we go from 320 acres to 25 acres to just over 4 acres? When we stopped to consider it, we probably never used much more than 4 acres at the Monastery. It had a lot of land around it, but that was never actually a benefit. It was a lot to take care of, be responsible for. Yes, it gave us a buffer against noise, but when wildfires and smoke became harder to deal with than noise, the benefit evaporated.

And now? We’ve made an offer on the 4+ acres. If we get it, we’ll put this property on the market. In the interim, a few old timers are coming to assist in getting this one ready to hand off. If this property sells, yippee. If it doesn’t, some other folks will have the opportunity for the blissful winter practice period I got to have this past year, and we will continue to care for this land until the next stewards appear to take over.

What we’ve missed most during this period of time is a home for Sangha. Yes, getting together physically was not possible during the pandemic, but with a “mothership” we at least feel we have a base and we can be working toward being able to accommodate folks when it’s once again as safe as safe can be. While that “mothership” takes form here, we are working to create a space (maybe rented) which would allow Sangha to gather for meditation and for one- or two-day workshops.

We’re optimistic about this new direction and hope you are too. Perhaps before much longer more of us can be working together again to create a beautiful, serene refuge for our practice. 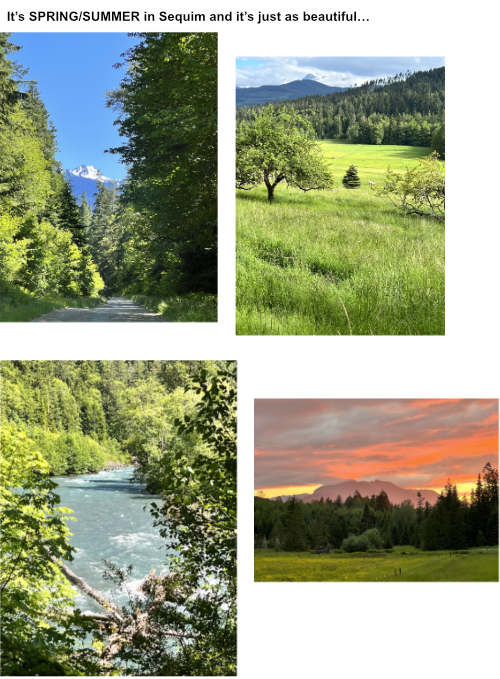 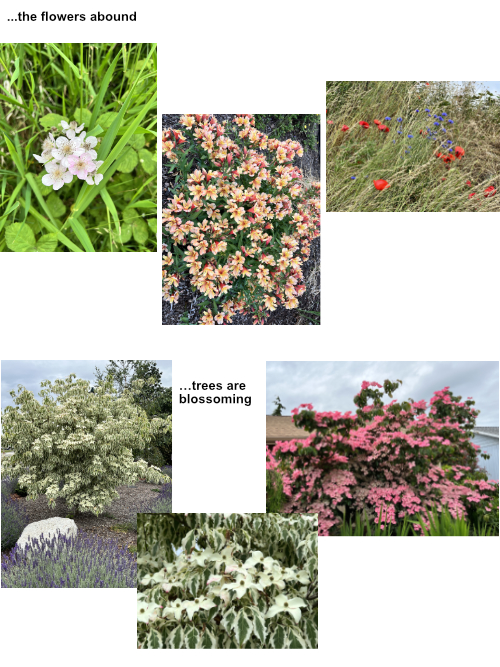 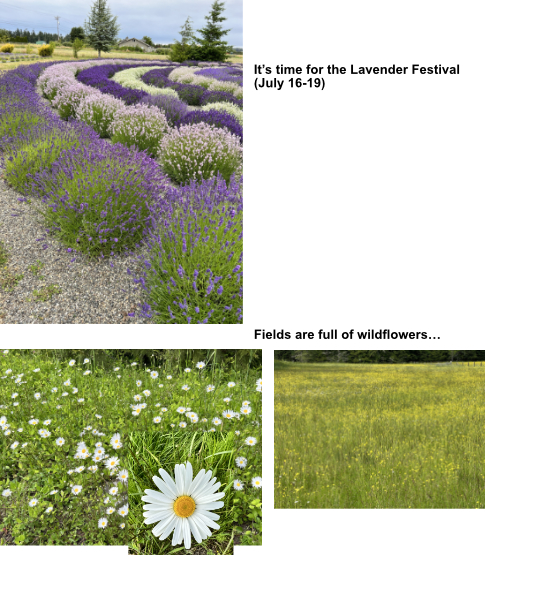 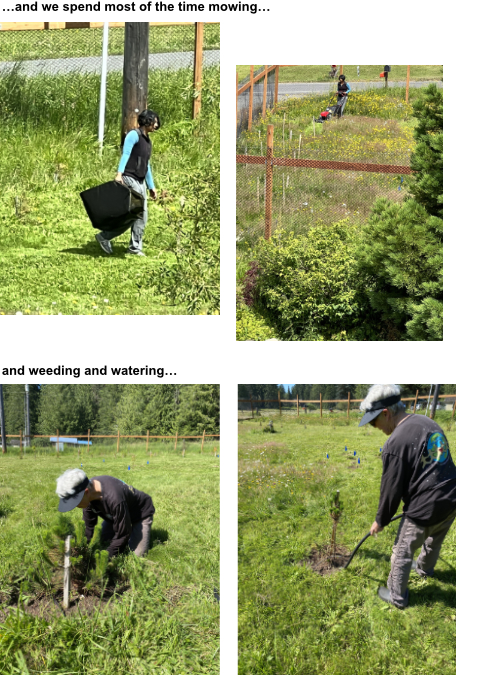